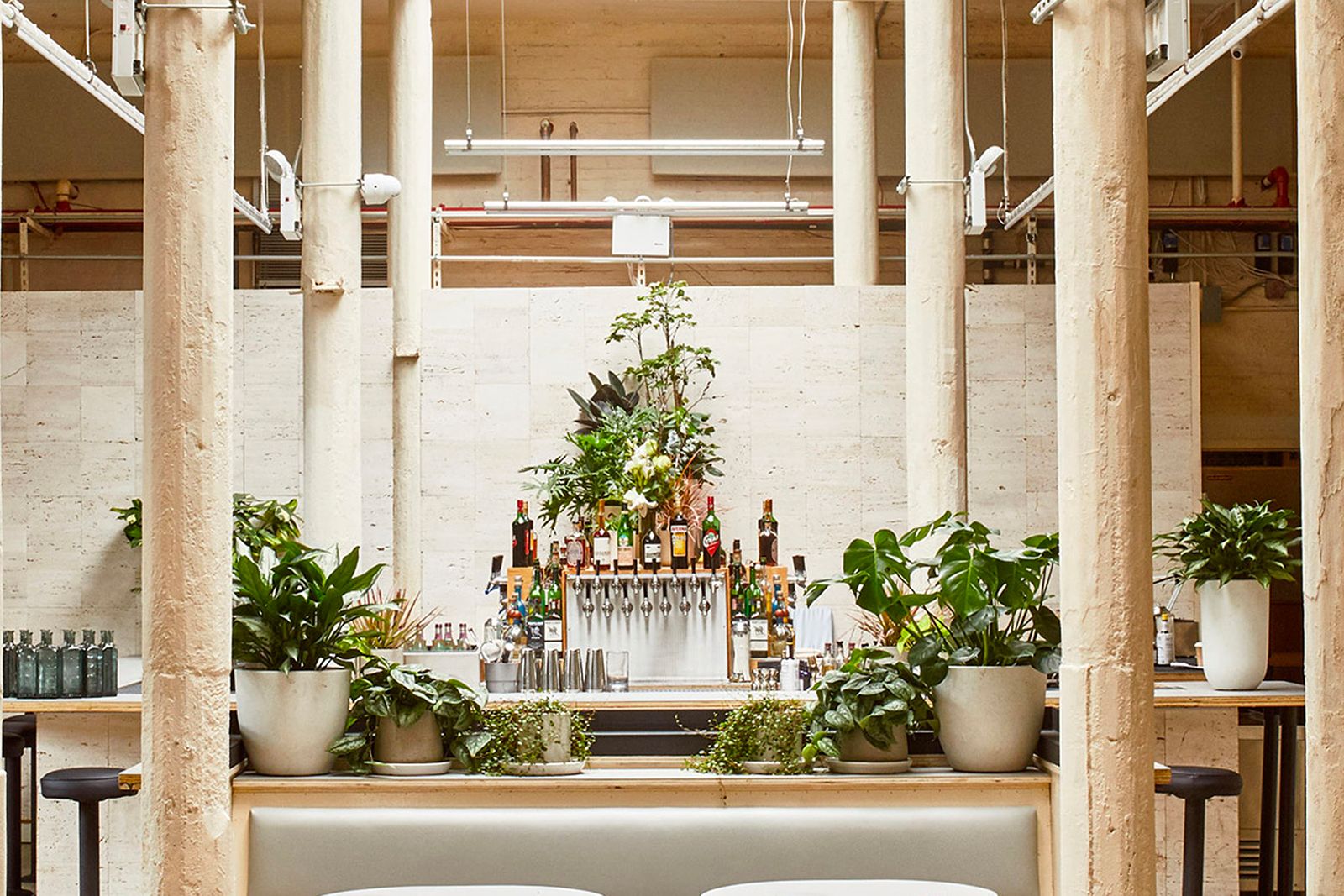 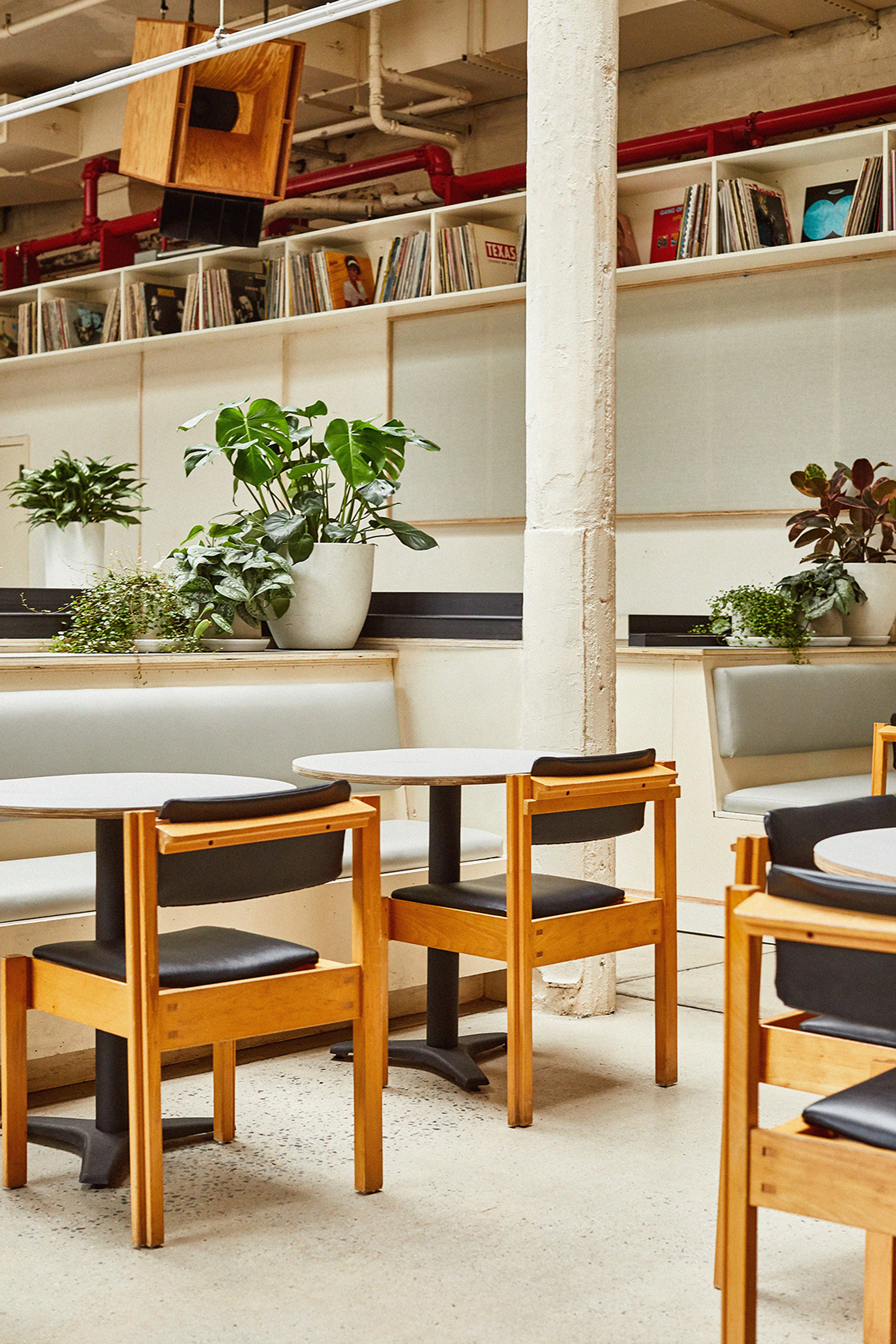 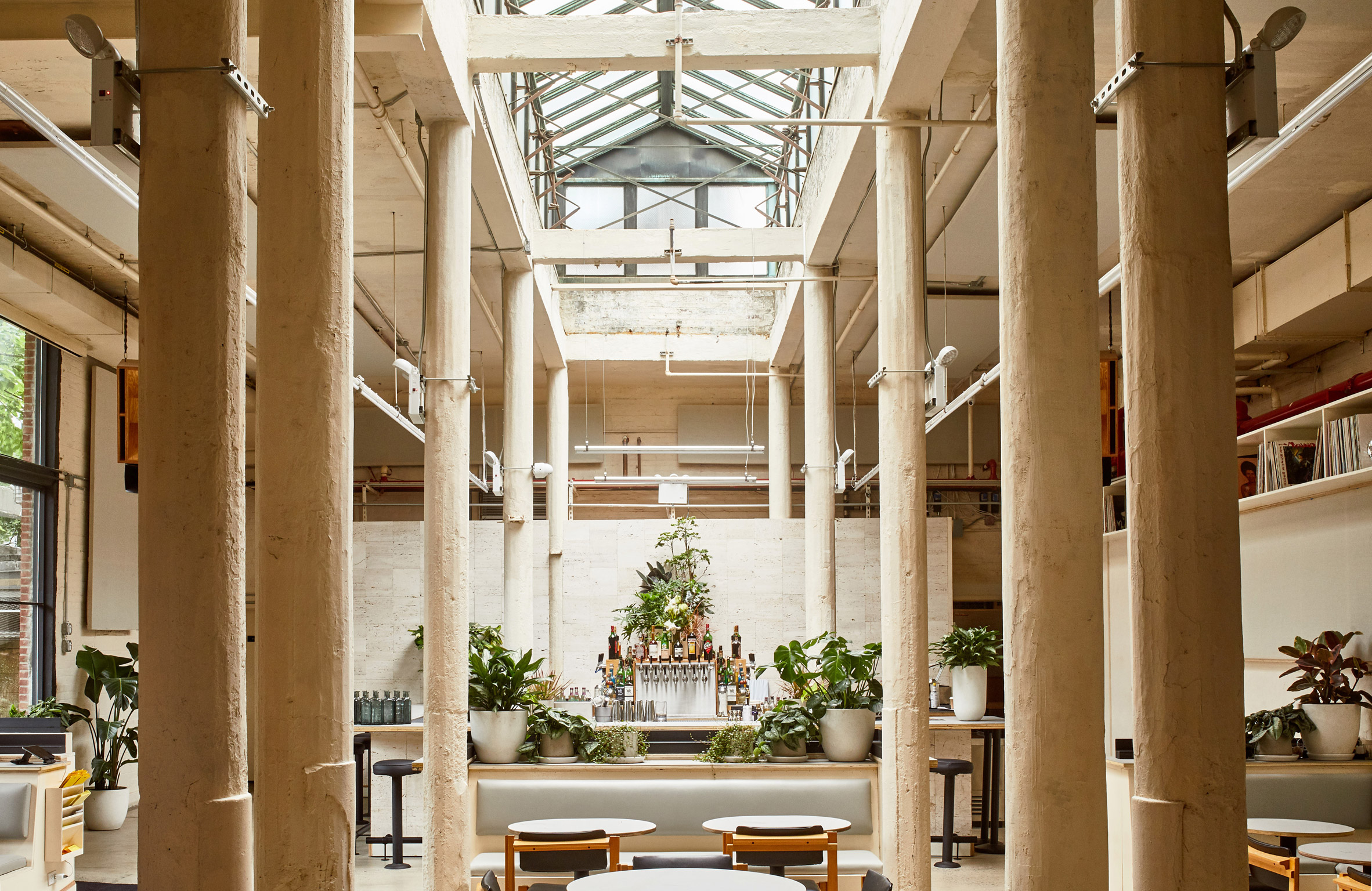 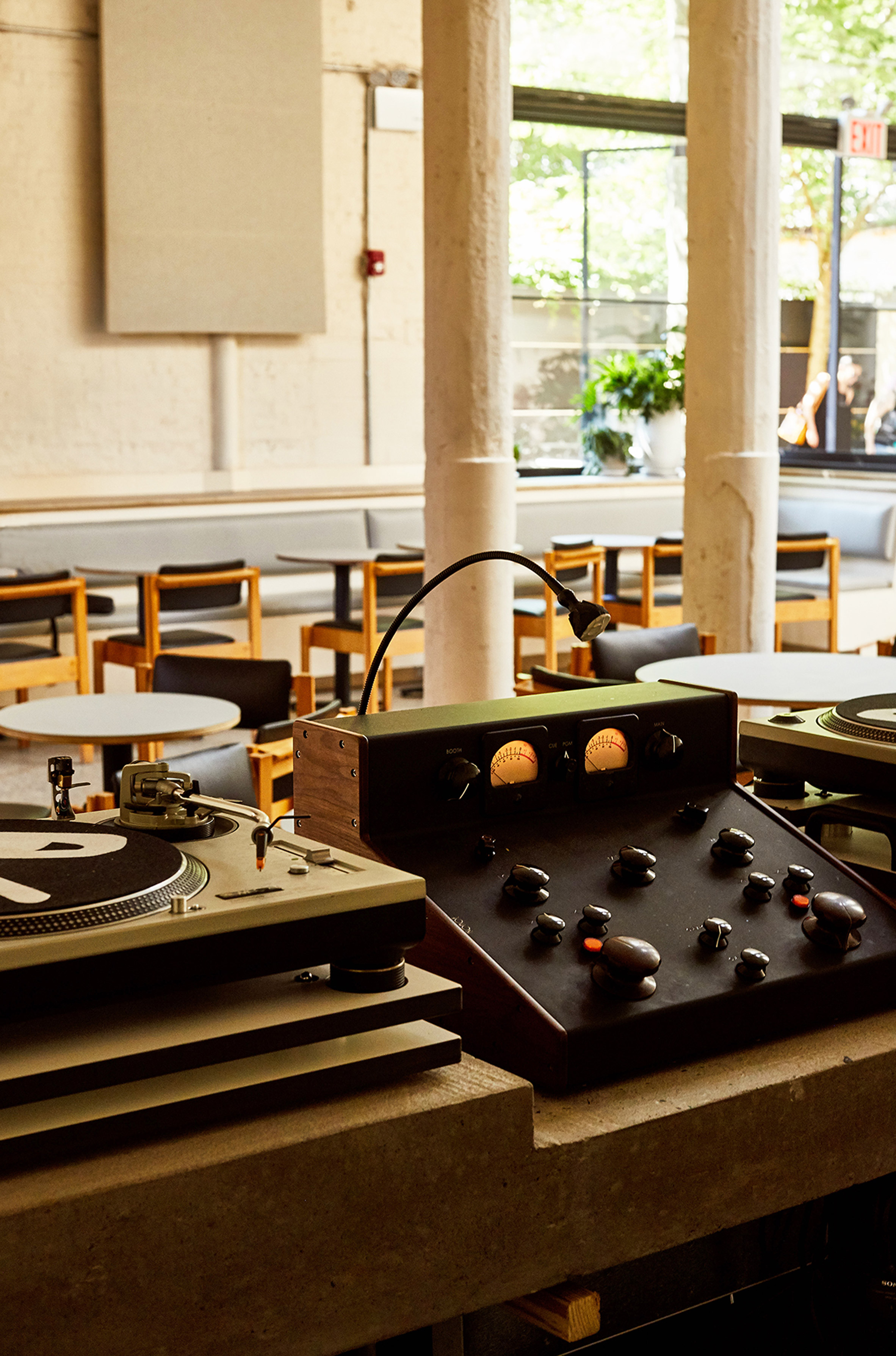 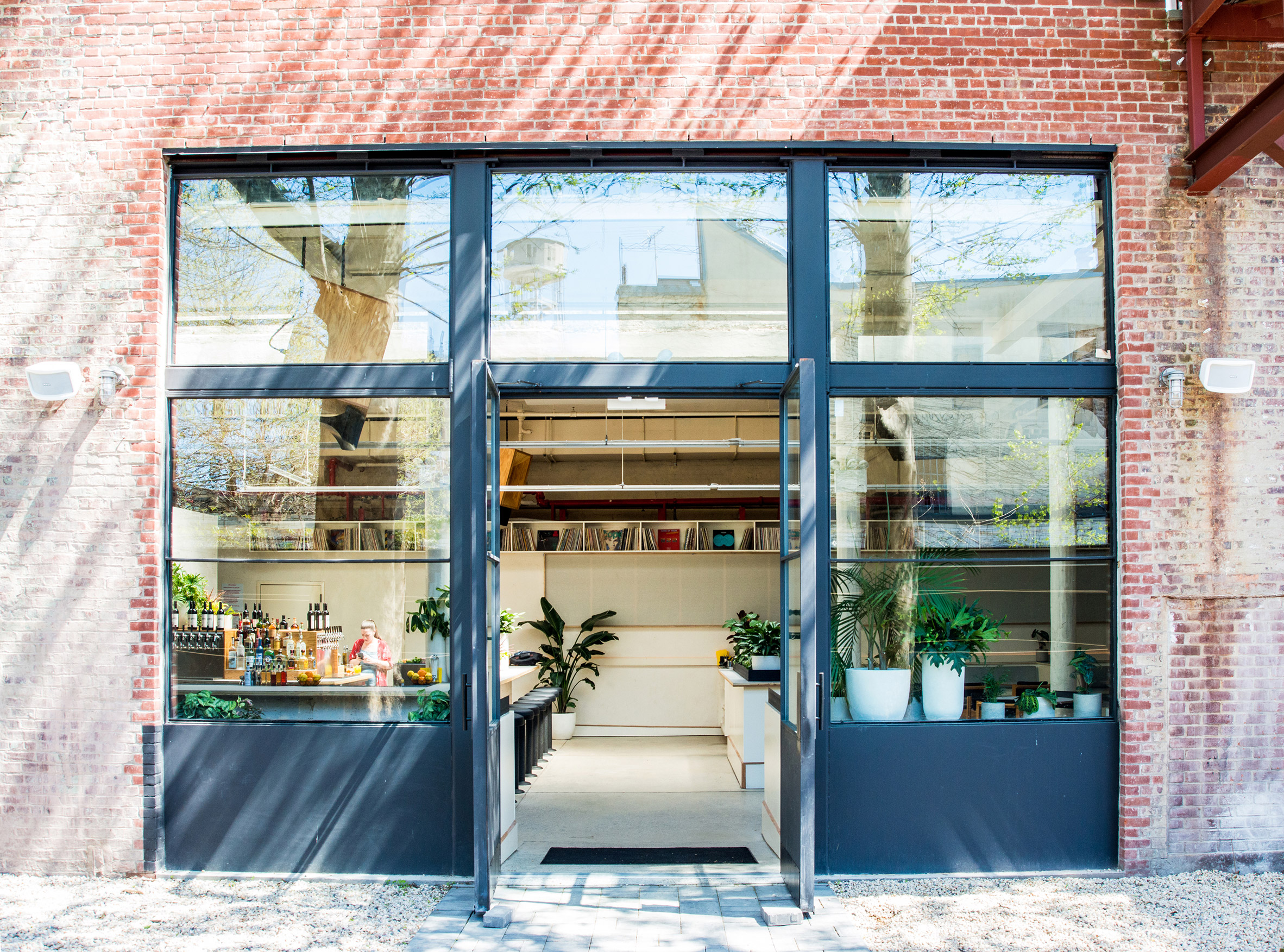 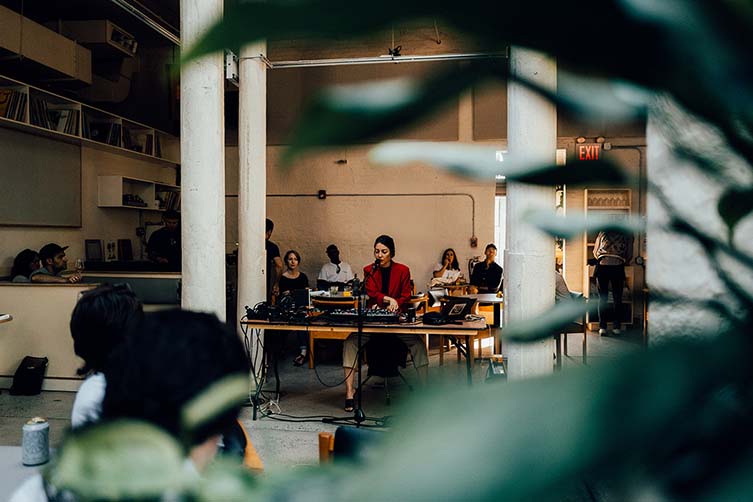 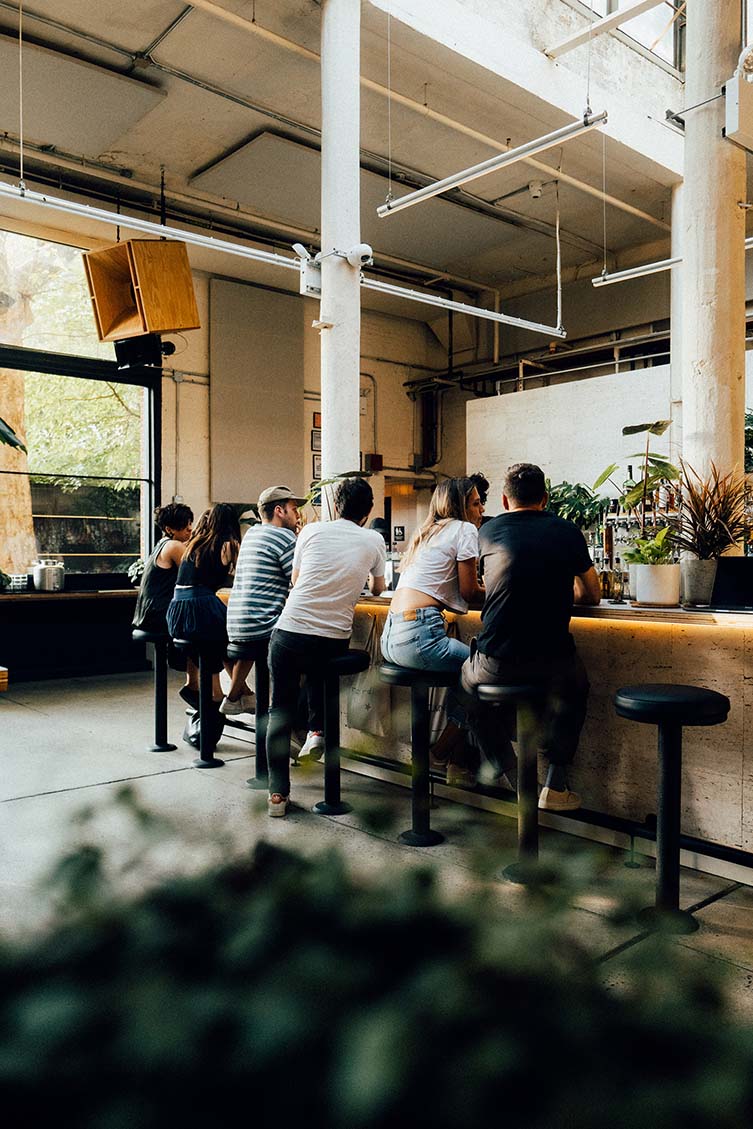 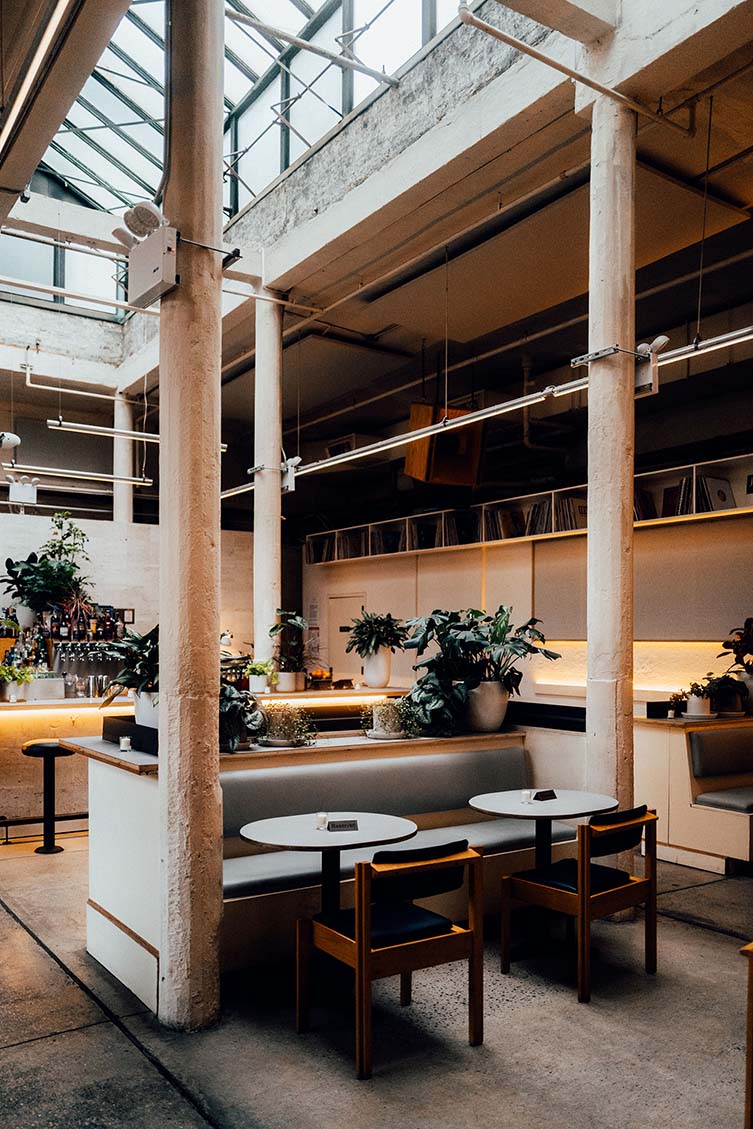 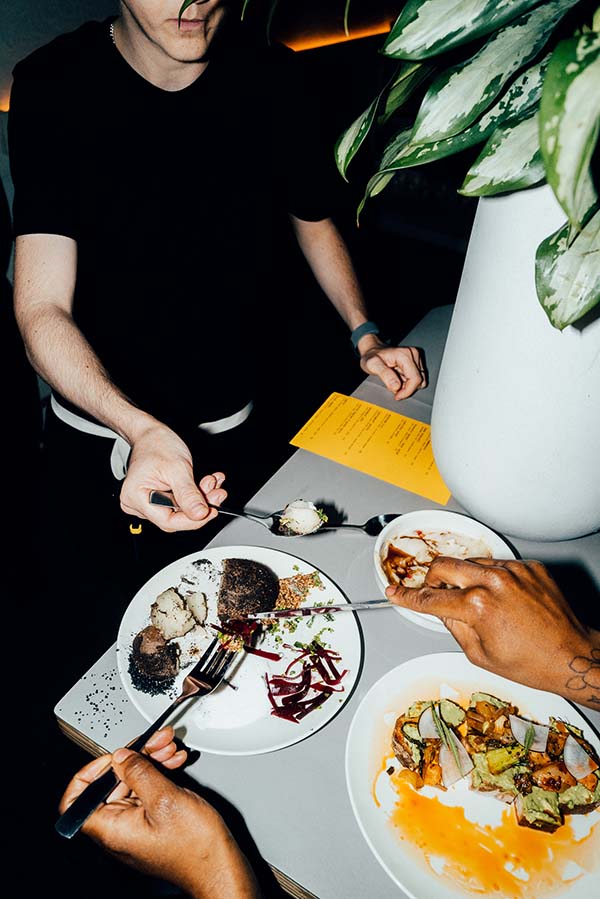 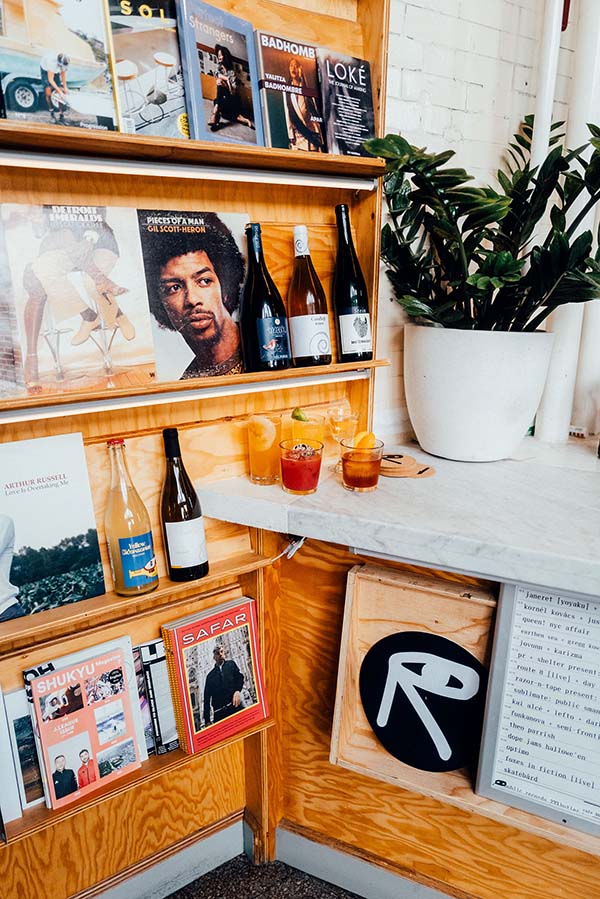 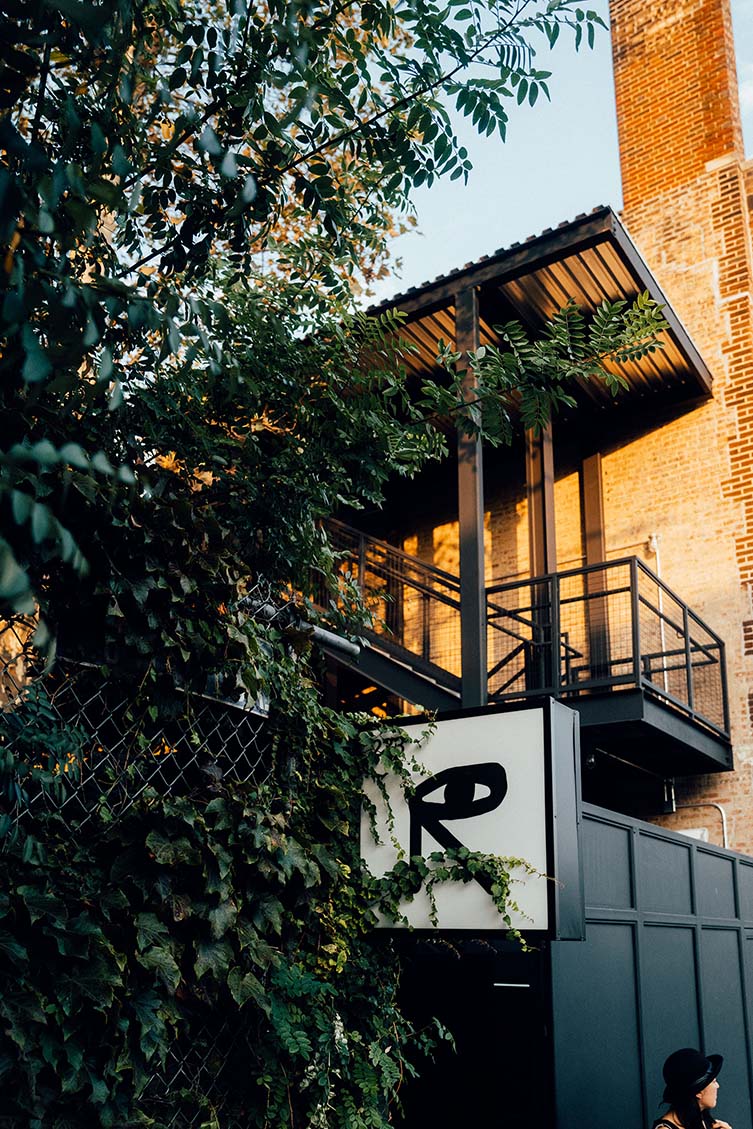 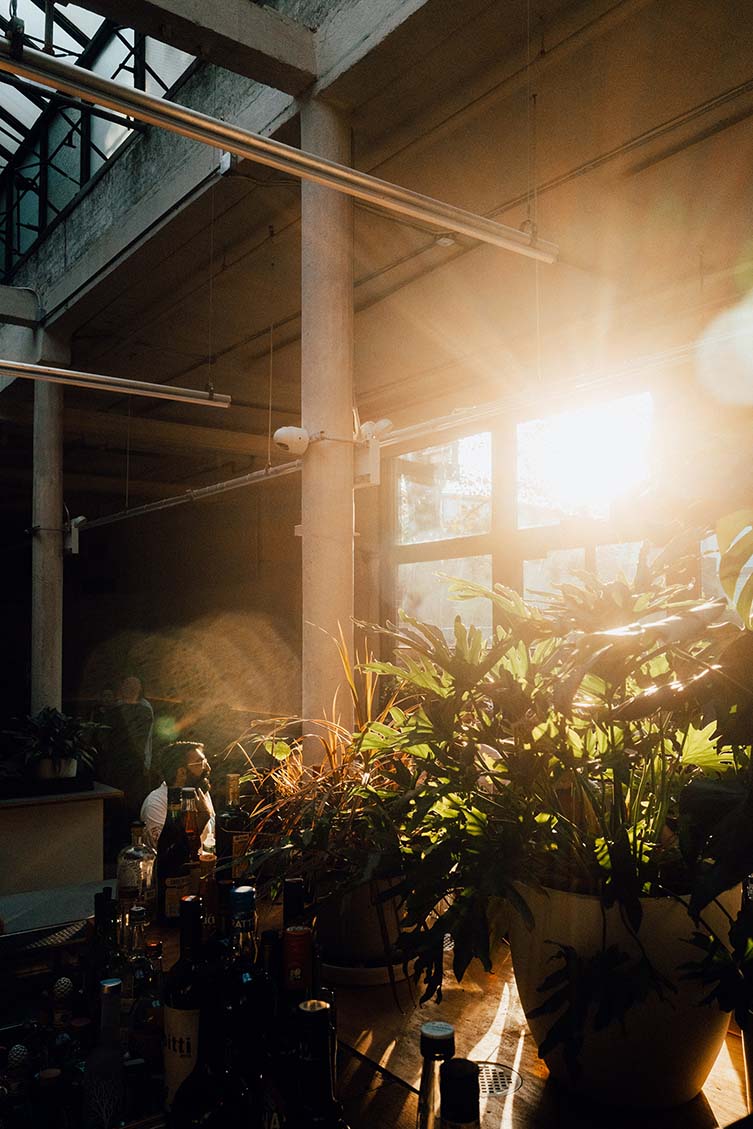 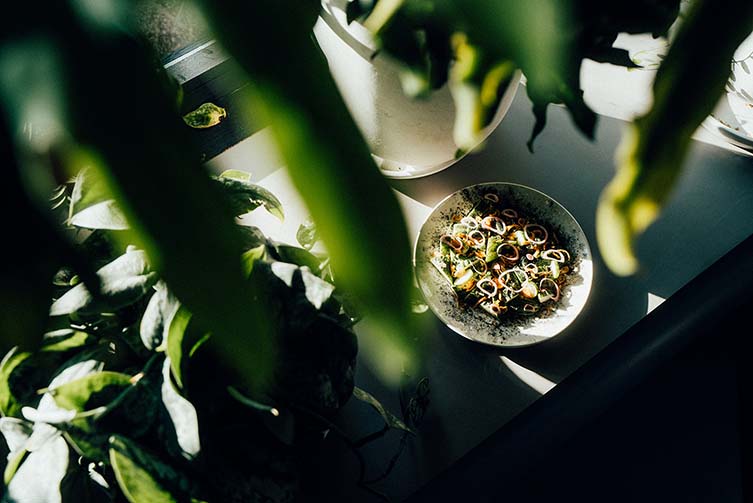 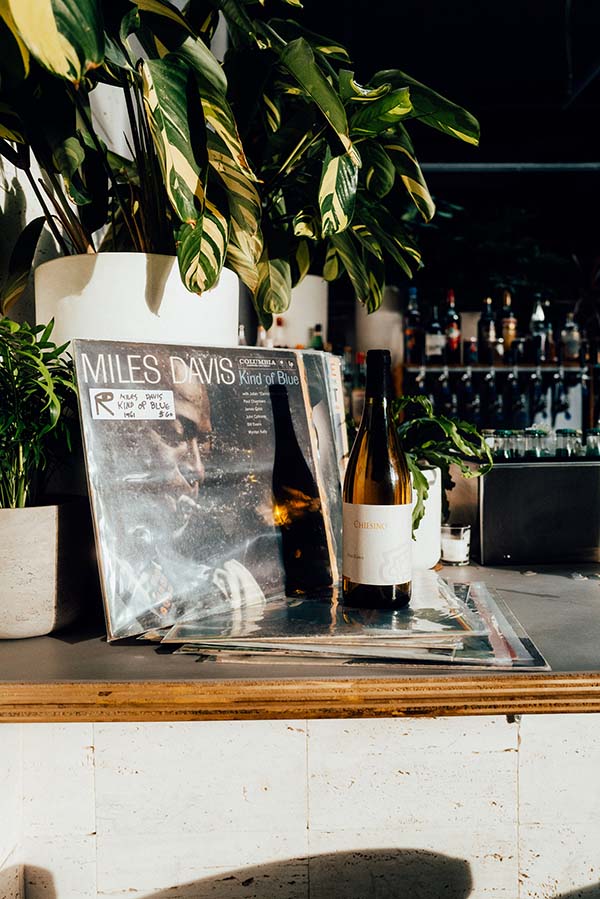 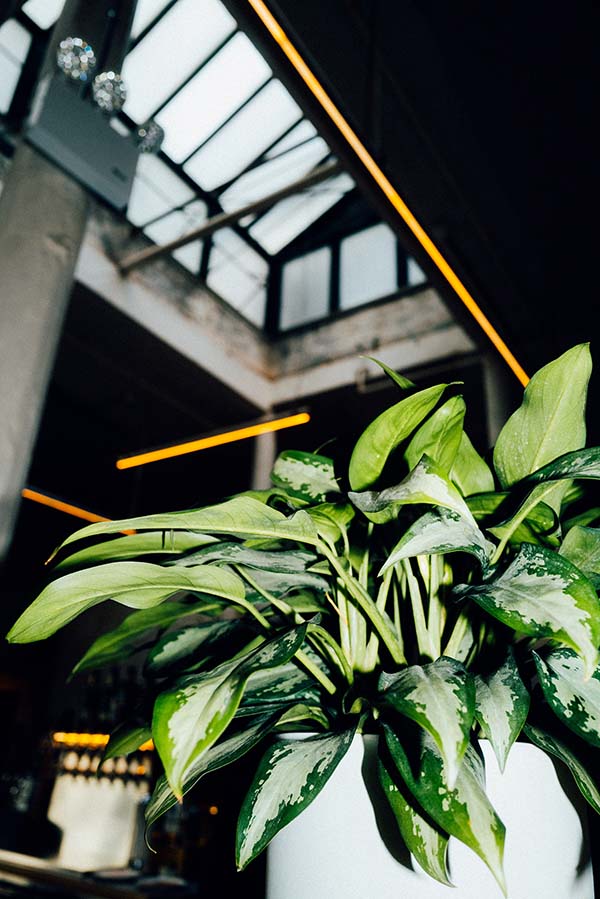 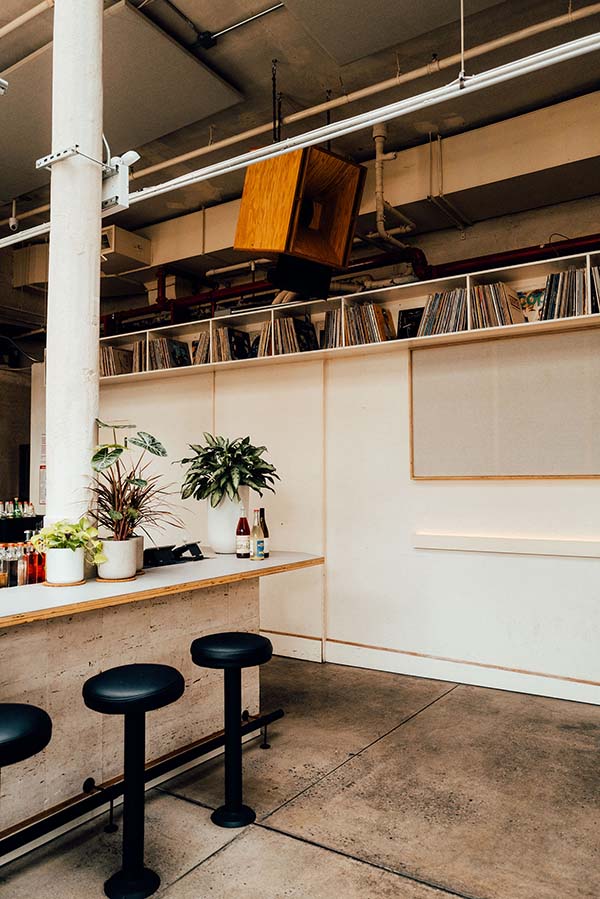 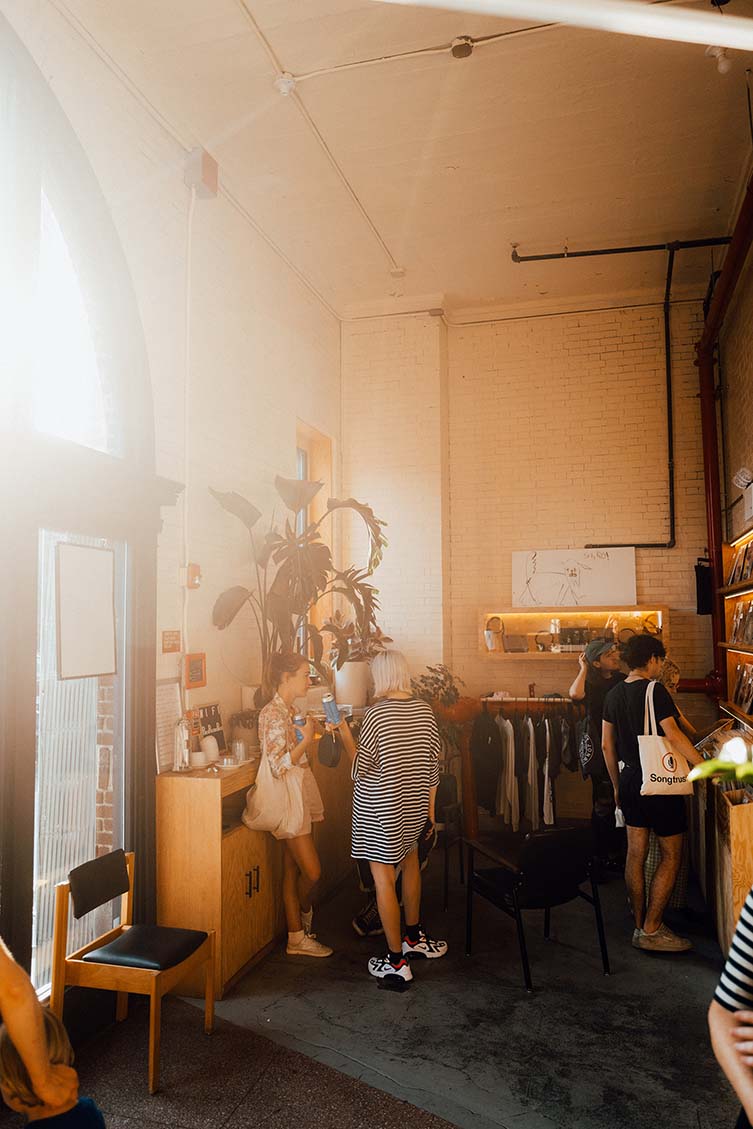 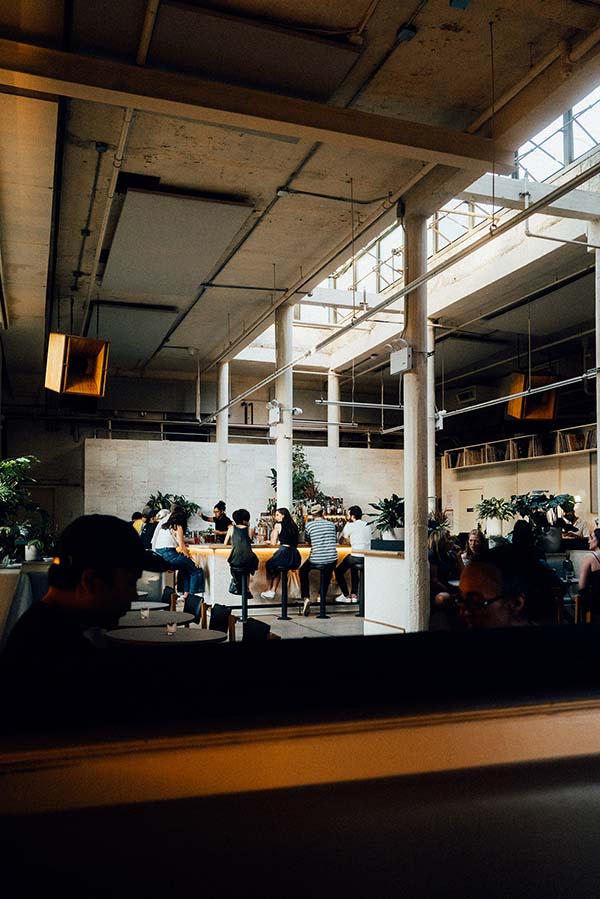 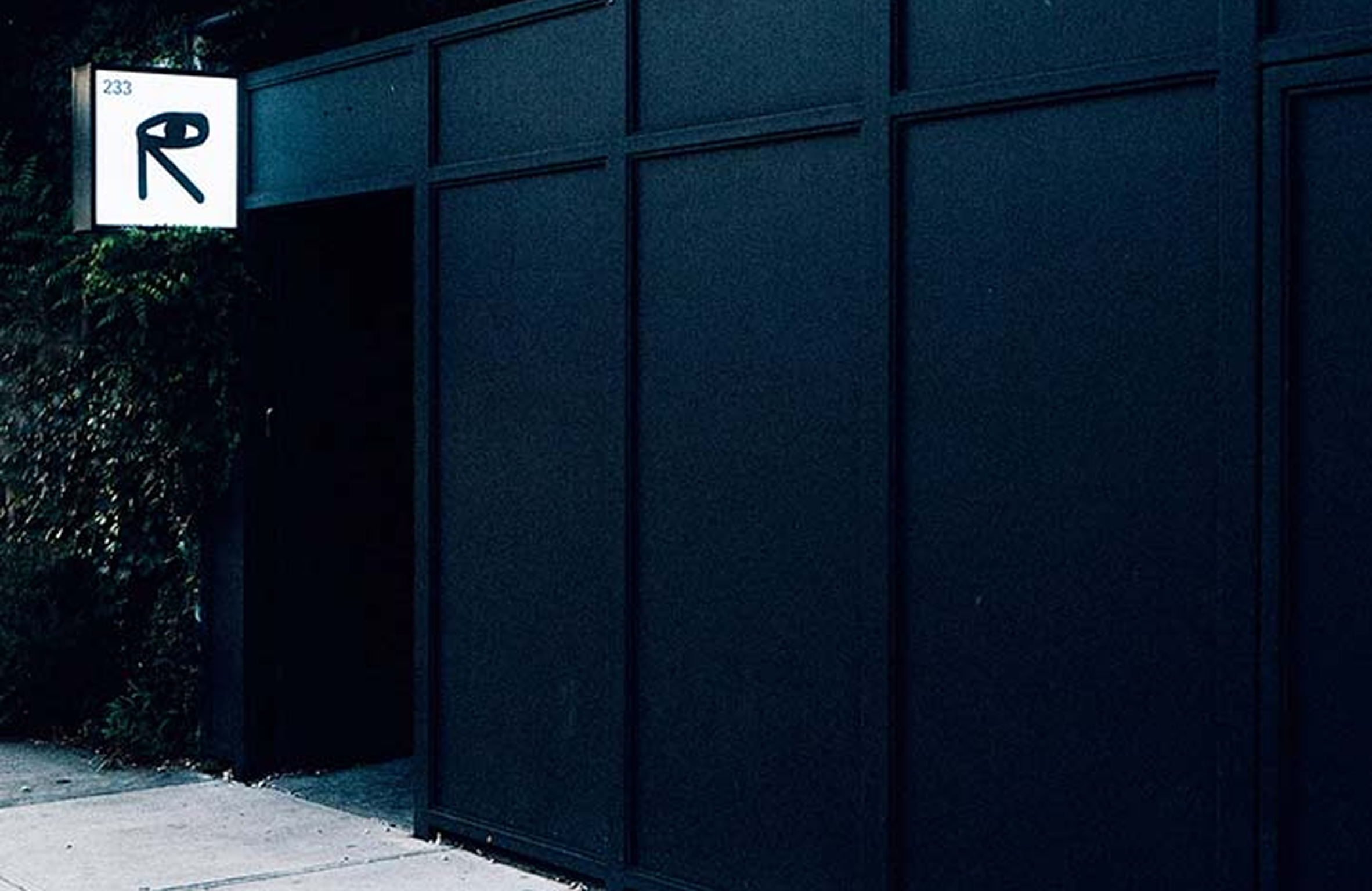 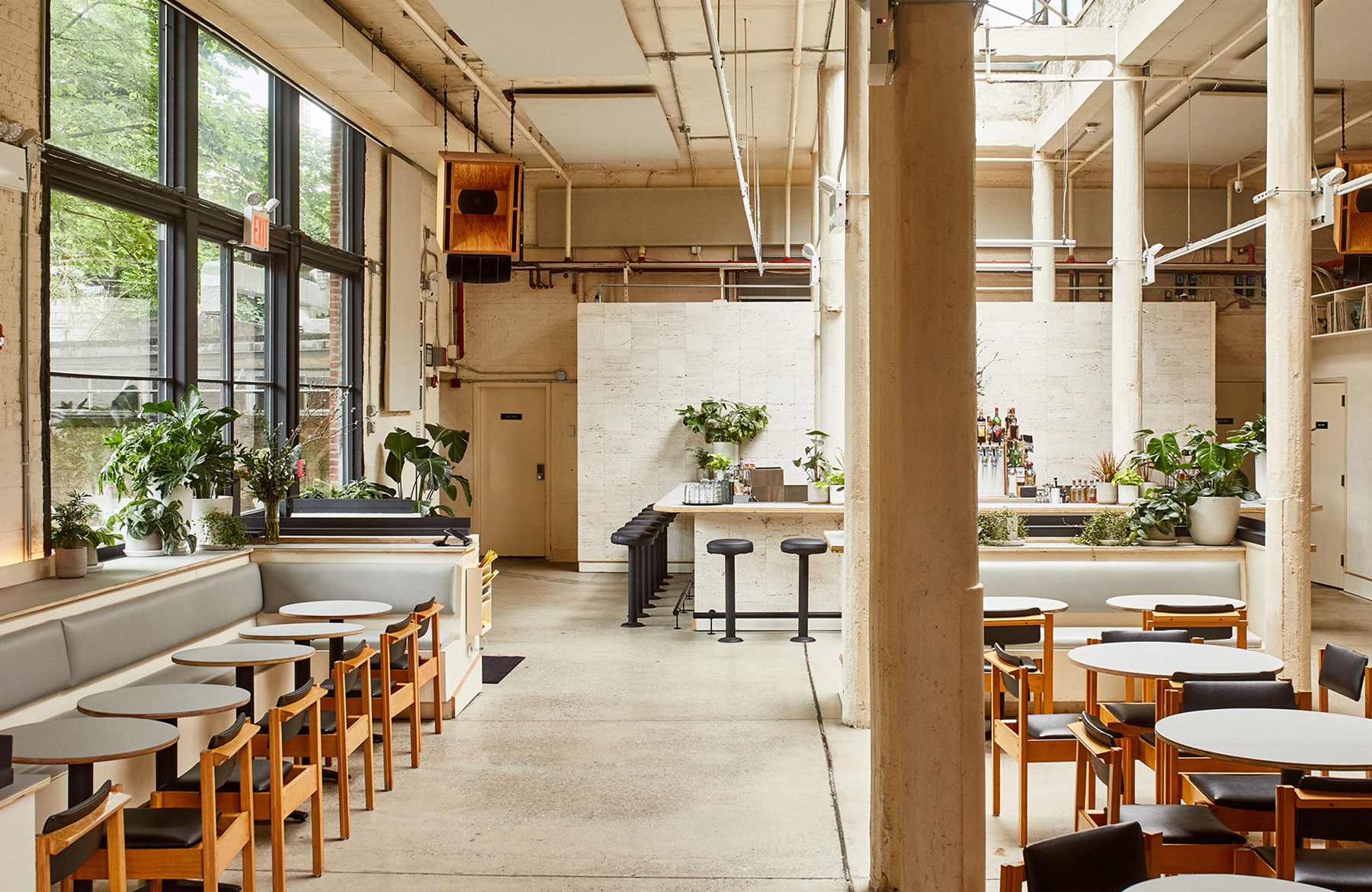 Public Records had its eyes set on taking New York by storm. It was clear from the beginning that they were aiming to create an inclusive environment where music and hospitality were not mutually exclusive. They came in as a triple threat with a hi-fi sound bar, plant-based vegan cafe, and performance space.

Speaking of plant-based, it's of no surprise that Shane, the Creative Director and Founder of Public Records, made sure that plants were involved in the careful and mindful creation of the space. We met with Shane at the tail end of the construction where we discussed budget, timing, and aesthetics to recommend the right type of plants based on the amount of light the space was exposed to throughout the day.

During the project, we learned that their space was originally owned by the ASPCA, which was part of the inspiration behind their vegan cafe. We love partnering and producing work for companies who are thoughtful in their concepts and direction like Public Records. 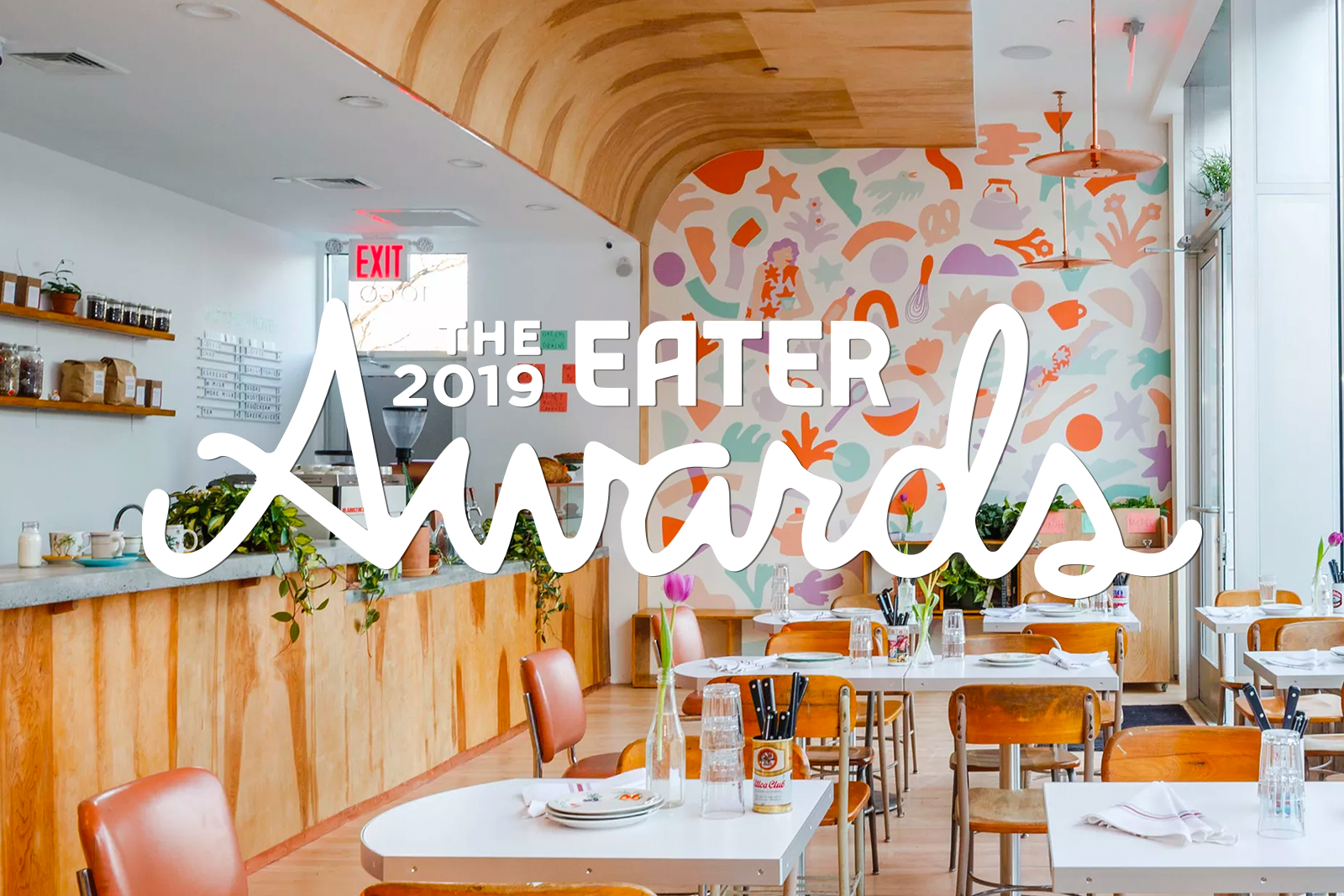 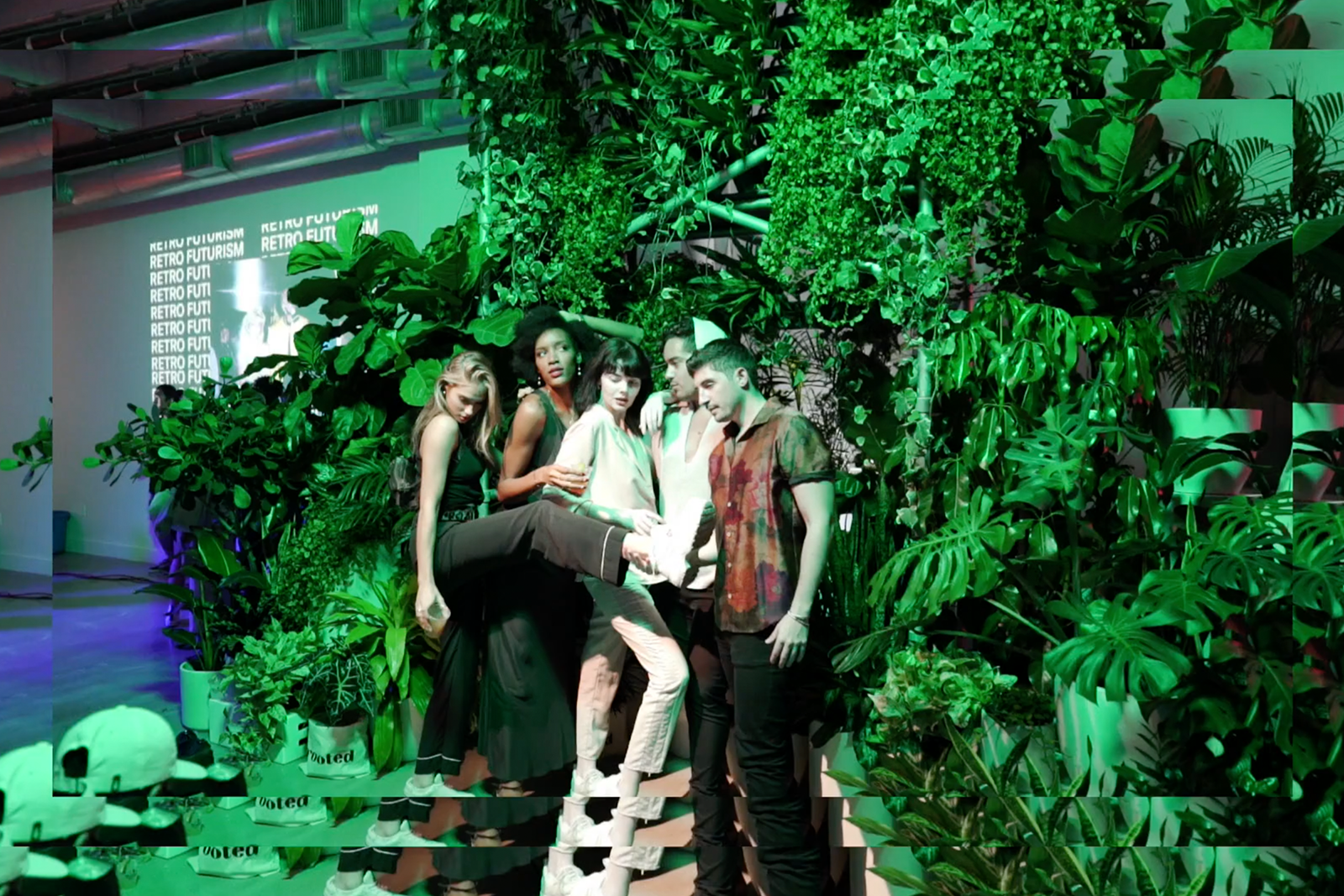